While the admirers of Naga Chaitanya and Samantha Ruth Prabhu are continuously glued to their mobile screens to get all the latest developments about their current relationship status, we take you back to 2018 when the adorable duo won our hearts by speaking about their beautiful love affair.

The secrecy behind Samantha Ruth Prabhu and Naga Chaitanya's divorce rumours continues to keep their fans in mystery. While their admirers are continuously glued to their mobile screens to get all the latest developments about their current relationship status, we take you back to 2018 when the adorable duo won our hearts by speaking about their beautiful love affair during the press meet of Rahul Ravindran's Chi La Sow.

During the meet, we saw Rahul asking Chaitanya that when he decided to propose Samantha, to which the Love Story actor replied, "Almost 10 years ago, we met at the shoot of Ye Maya Chesave. And for the last seven years, I have been trying my best to impress Samantha. I had no other option but to marry her." When the director asked the same question to Sam, she laughed it off revealed the reason of waiting for 7 years as she answered, "Naga Chaitanya was running behind many girls and my token number came only after seven years!"

Hearing this statement, Chaitanya quickly defended himself and said, "I never had many girls in my life. One and a half years ago, we decided to get married." Well, this beautiful and romantic tidbits of the couple make #ChaySam fans super happy. We hope the rumours of their separation and divorce turn out to be false and they wish each other with some romantic pics on social media on their 4th wedding anniversary, which is on October 6.

For the unversed, Naga Chaitanya and Samantha worked together for the first time in Gauthan Vasudev Menon's Ye Maaya Chesave, which marked the debut of the actress. The film was a box office success with music of AR Rahman being one of the highlights of the film. Post that we saw the duo in Manam and Majili.

Shah Rukh Khan's son Aryan Khan in custody till today; may get THIS maximum punishment 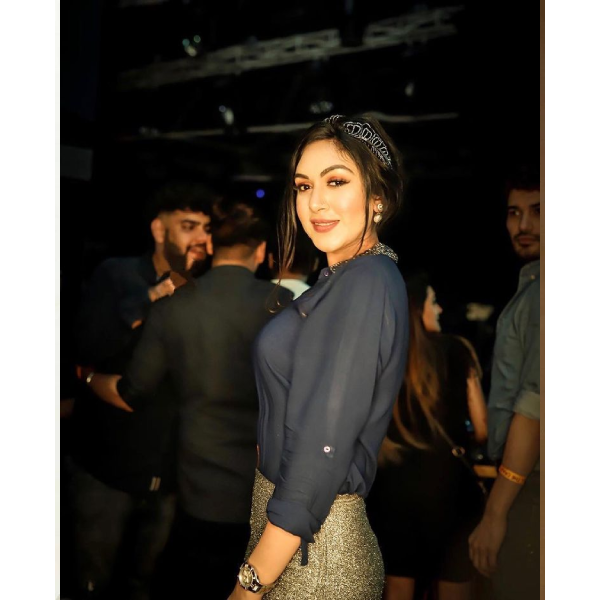 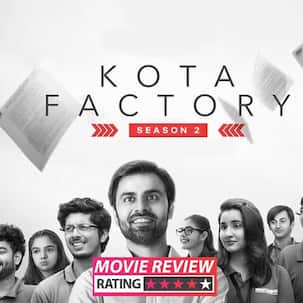 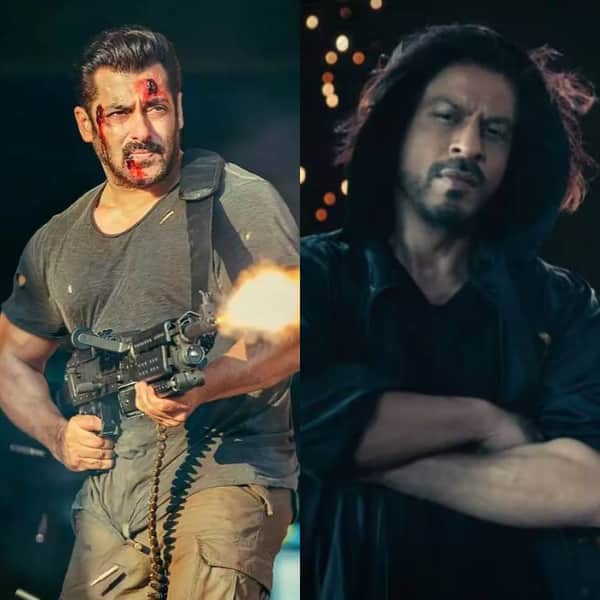 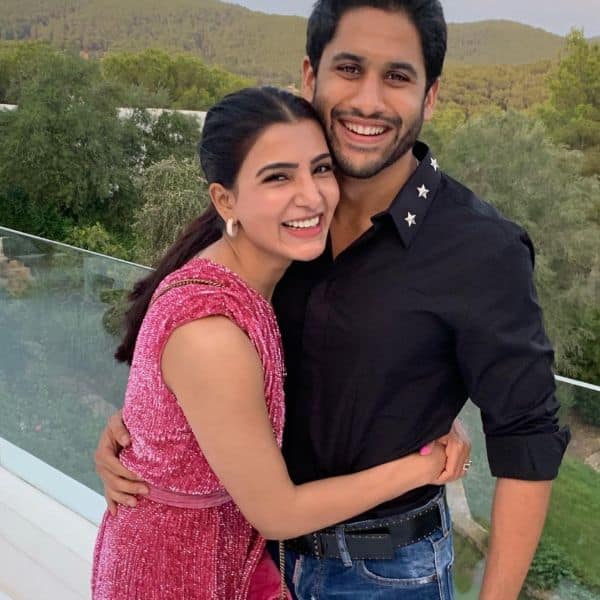